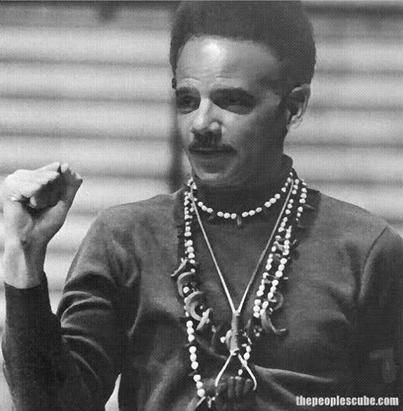 Can you imagine an angrier POTUS than former Black Panther, Eric Holder? That guy has a chip on his shoulder the size of Trump’s and Obama’s egos combined.

Former Attorney General Eric Holder is in the final stages of weighing a 2020 presidential campaign and plans to decide in about a month.

After a question-and-answer forum Tuesday at Drake University in Des Moines, Holder told reporters he planned to sit down with his family “very soon” and decide.

That should calm the electorate.