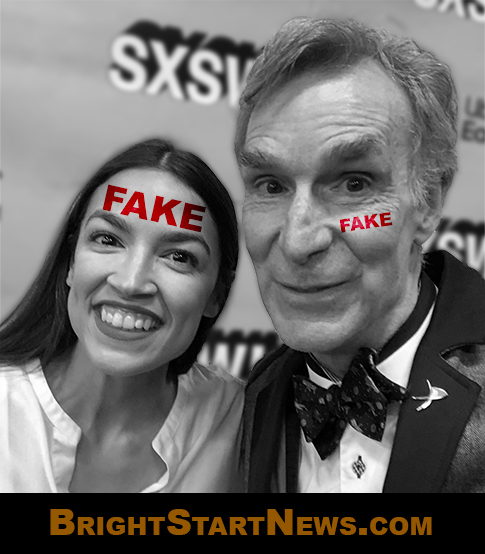 This quote from the article is stunning:

Bill Nye, the climate activist and renowned television host of “Bill Nye The Science Guy,” came out in support of the Green New Deal, a plan to combat climate change by investing in eco-friendly jobs.

“AOC gets it. She sees that fear is dividing us. We can address income inequality. We can address climate change, if we get together and get to work. #SXSW @AOC,” Nye tweeted with a photo of Rep. Alexandria Ocasio-Cortez (D-N.Y.), one of the plans most vocal advocates.

The woman who repeatedly says we have 12 years to live sees that fear is dividing us? Also, climate change is somehow tied to income inequality? The cure for one is the same as the cure for the other?

It’s funny that Cortez thinks this is something to be proud of…considering:

That’s because “The Science Guy” was started by Bill as a comedy bit back when he was a self-described “radio guy” (3:50 in the clip below).

“We’ve all observed your ‘science guy’ persona, yet, you intentionally avoid telling people you’re playing a character,” reads a widely circulated critique posted to one of Nye’s Reddit AMAs.

“You have allowed the illusion to persist for decades that you are an expert on science issues in the public eye.”

He has an undergraduate degree in mechanical engineering, pursued stand-up comedy while working for Boeing and originally invented the bow-tied “science guy” persona as a comic bit.

“…pursued stand-up comedy while working for Boeing and originally invented the bow-tied ‘science guy’ persona as a comic bit.” 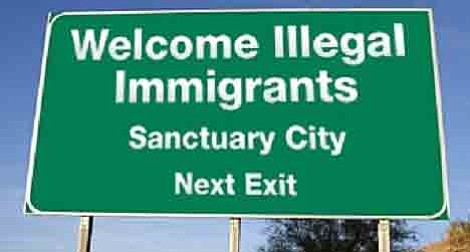 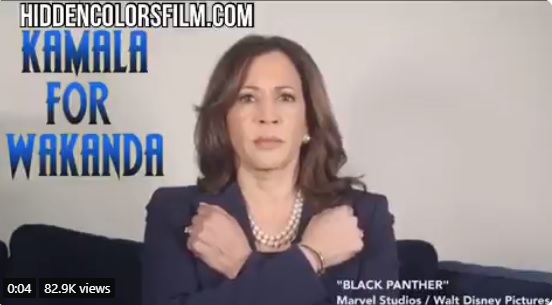