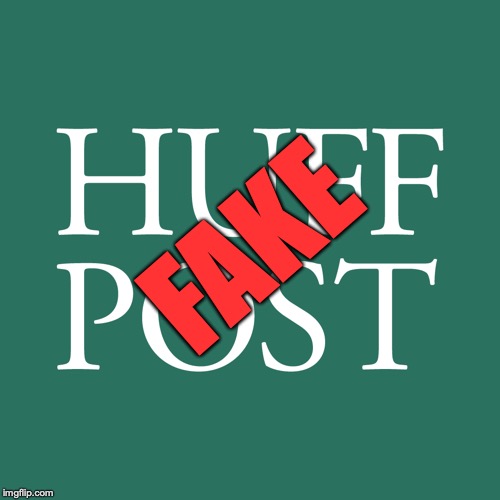 Huffington post writer, Matt Fuller, is attempting to connect the Christchurch terror attack to Republicans in the US Congress.

The American left knows no bottom.

There are two members of Congress who share a lot of rhetoric with the New Zealand shooter.

When I read the New Zealand shooter’s manifesto, what struck me most were the similarities between his writings and some of the things I hear from members of Congress on immigration.

His views and rhetoric have an eerie resemblance to some of the things two particular Republicans ― Steve King (R-Iowa) and Louie Gohmert (R-Texas) ― say about immigration, and that’s worth discussing.

Gohmert and King have denounced the shooting, and there’s no reason to doubt they genuinely are saddened by this massacre.

Still, it’s fair to evaluate how dehumanizing rhetoric has real impact in the ways people think about immigrants, particularly in light of this horrendous attack.

This might be one of the most vile pieces of American journalism since… just a few weeks ago with the Jussie Smollett hoax…which was preceded by the left’s attack on Covington Catholic teens.

Never mind that the scandals surrounding dehumanizing language and actions in the US Congress are coming exclusively from radical Democrats like Ilhan Omar. Matt Fuller believes it’s fair to link Republicans to a terror attack committed by a foreigner on a foreign land, involving exactly ZERO Americans. Somehow, their rhetoric on immigration is “fair game” to discuss.

At least one guy gets it: